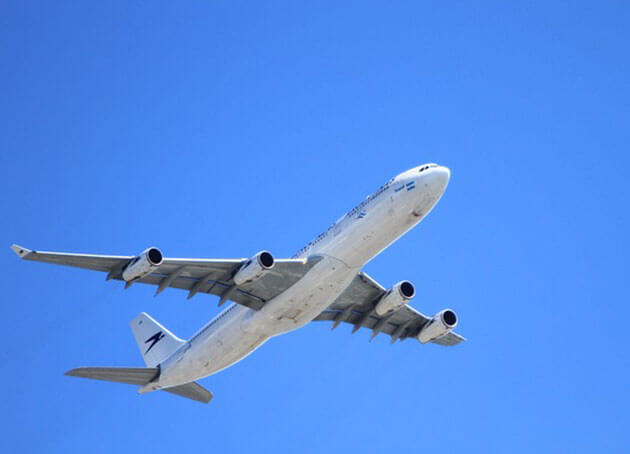 Over a period of approximately 6 months, between scheduled air services, the loads in the aircraft body and front and main landing gear were continuously monitored. Of particular interest were the loads at take-off and landing for subsequent comparison with specific fracture tests. The SQTMS evaluation method is ideal for such a monitoring, allowing a Rainflow to be created off-line. Further examples of suitable items to be subjected to monitoring are the wings, tail, internal cabin pressure and miscellaneous displays. With propeller-driven aircraft increased propeller loads due to crosswinds can be analysed – both on the ground and in the air.