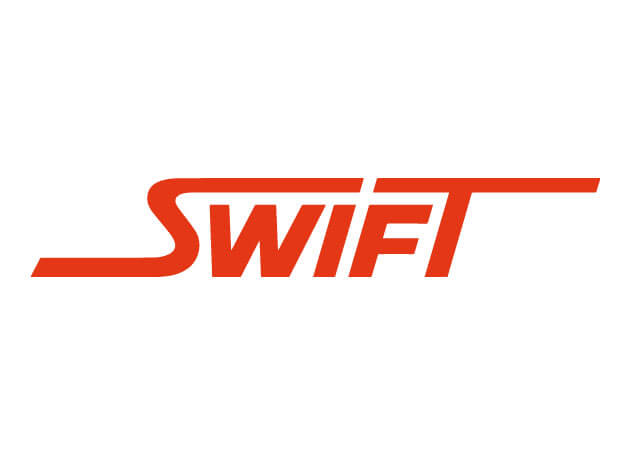 This add-on to the MAS Terminal programme enables the display of the covered distance by means of the recorded GPS data. Together with other time-correlated recording methods, e.g. TM or DE, the geographical position of the recorded signal can easily be determined at any desired point of time and displayed under Track View.

The Damage Calculator is an addition to the MAS Terminal Programme for the subsequent (offline) damage calculation based on recorded Rainflow matrices. The result is the damage value which allows for the evaluation of the charged load cycles as to their effect of the damage on the tested part. The method used by the Damage Calculator is based on the “linear damage accumulation hypothesis” (Pilgrem-Miner). This hypothesis assumes that discrete damages of different load cycles can be added straight proportionally to calculate the total damage.
The basis of the damage calculation is the Wöhler curve and characteristic operating load curve, respectively. The parameters of this curve are stored in the so-called damage file that can be customised to the user’s requirements by any editor. Optionally, the parameters of the Damage Evolution Method (DE) may be used.
DAMCALC requires the existence of Rain Flow Method (RF).

This Option for the Terminal Programme supports the parameterisation of CAN-Bus channels for the Recorder by means of CAN data base files (.DBC-format).

The ADT software is a stand-alone software package that performs the data transfer from MATCH or MICRO Recorder to a PC. The programme is started from the command line. All special functions (e.g. Start, Stop, Clear, etc.) are controlled by command line parameters. Thus, the basic commands such as Stop, Data-Read-Out, Clear and Re-Start for the Recorder can be automatically carried out. Through the use of the standard Windows service “Scheduled Tasks” the regular Data-Read-Out of one or more Recorder(s) can be performed automatically. Combined with the Remote-Link Option (RL), the ADT software can be used for automatic remote enquiries.

This option allows the export of the following software to Diadem: